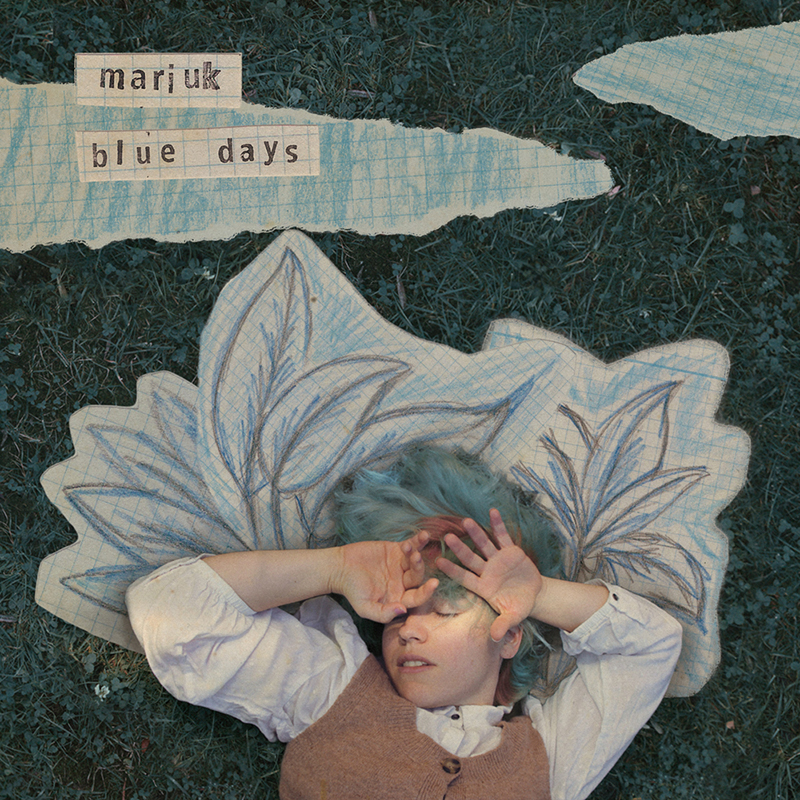 
On January 1st of 2020 I decided to learn how to play the guitar. In order to be consistent, I made a public commitment: Write and record one song made with guitar per month. By the end of the year, I had to have 12 songs.

Each song had to be recorded and uploaded to the internet on the same day. I set that limit to avoid losing myself in perfectionism and losing sight of the primary objective of the challenge: learn how to play guitar and document the process. Little did I know what such limitation would unfold and what 2020 was going to bring us all.

After 12 months, a global pandemic, several lockdowns and several existential crises in between, I had 12 songs (actually 16, 12 official ones and 4 extra secret ones) and even though they were made with basic chords, poor guitar skills and badly recorded, I believe these are some of the best songs I've ever written in my life.

Because I had the limitation of having to completely record, produce and upload them to the internet in one day, I found myself silencing my own inner censorship and my perfectionism. There was no time to be precious or to consider what other people would think of me. I just let the songs be what they were meant to be.

They are imperfect and raw, unfiltered and sometimes even cringe worthy but also beautiful, at least in my eyes.


As a way to celebrate and honour these songs I've made a limited deluxe edition cassette with 4 extra exclusive songs. The artwork is entirely hand-made by me and then printed and manufactured by The Audio Tape People. I've also made and put up for sale several of my illustrations originals. 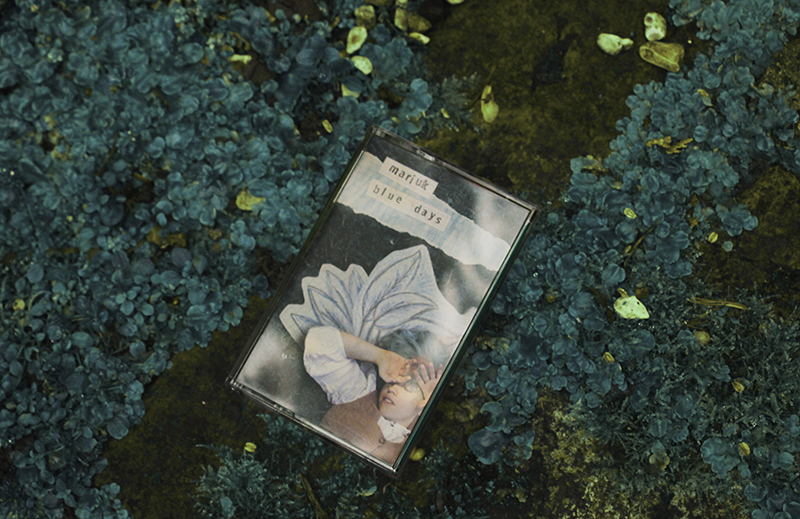 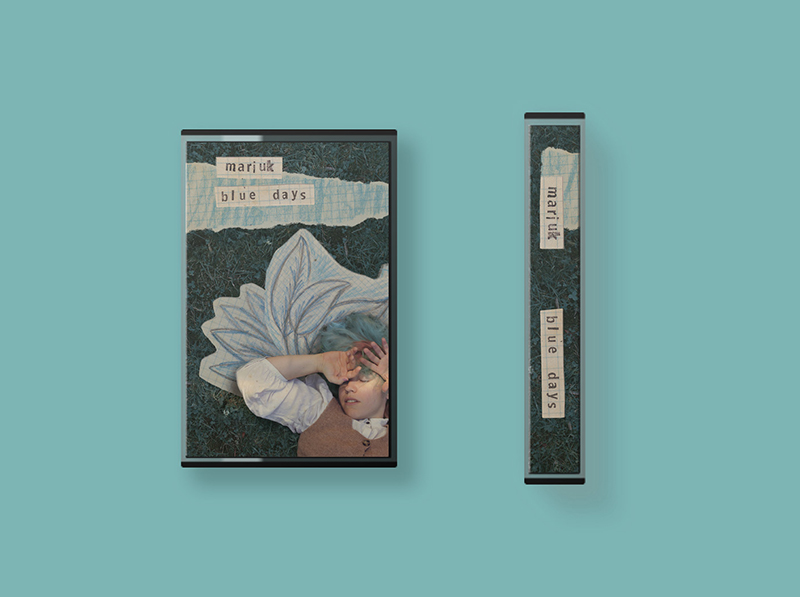 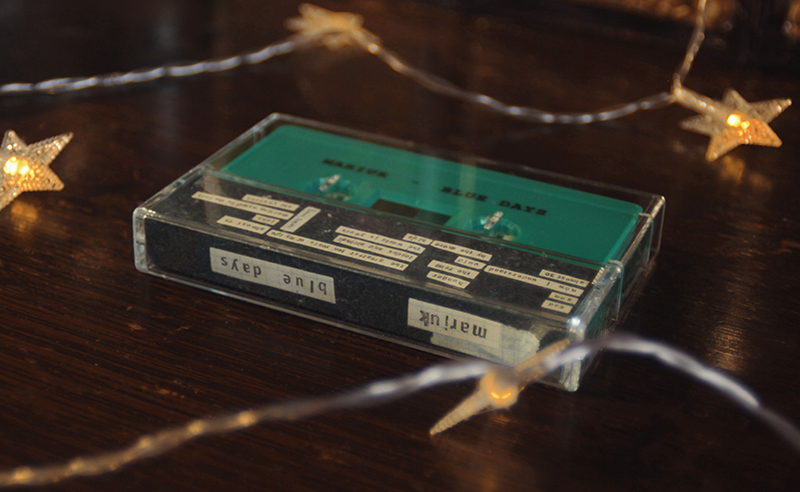 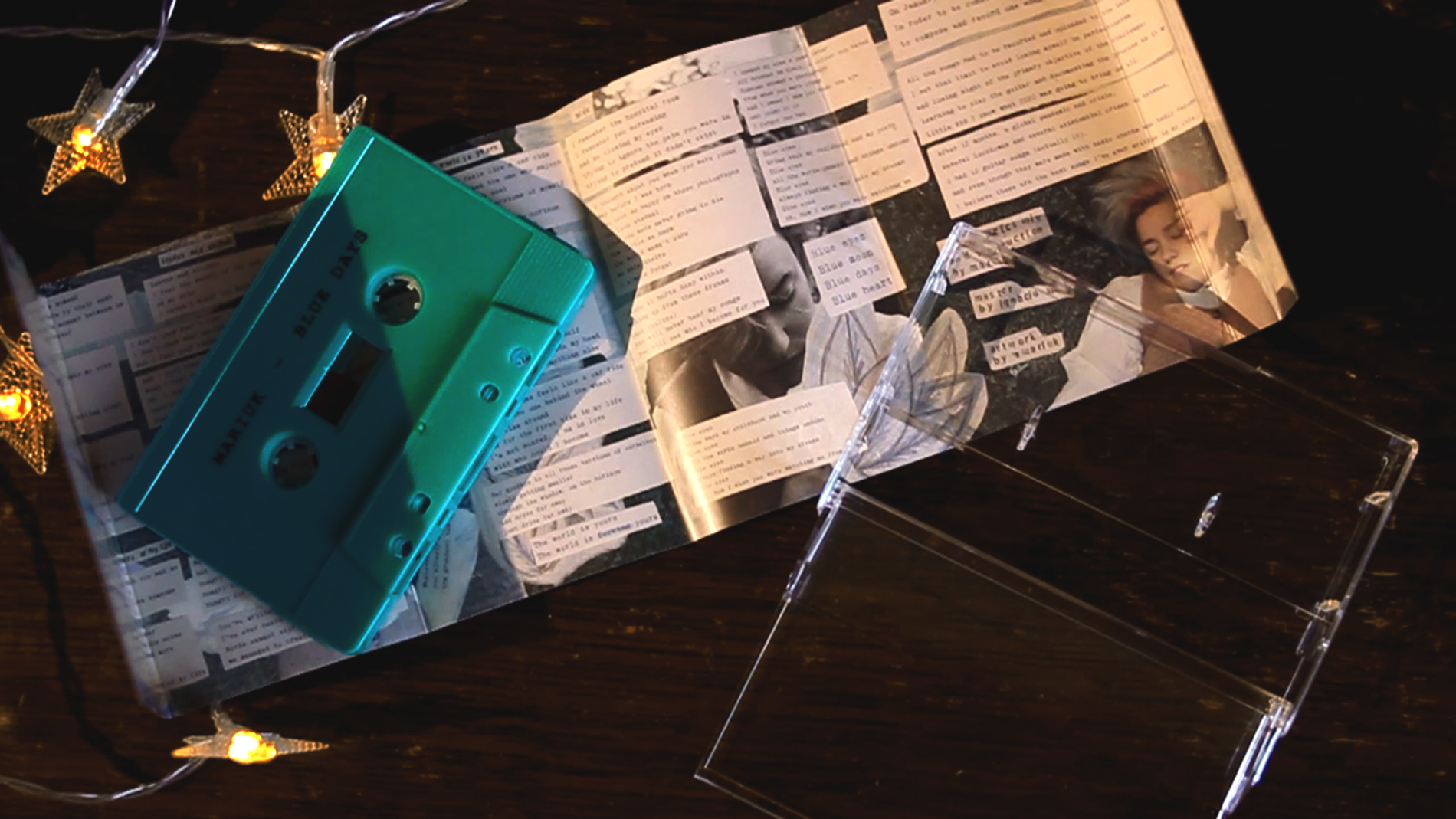 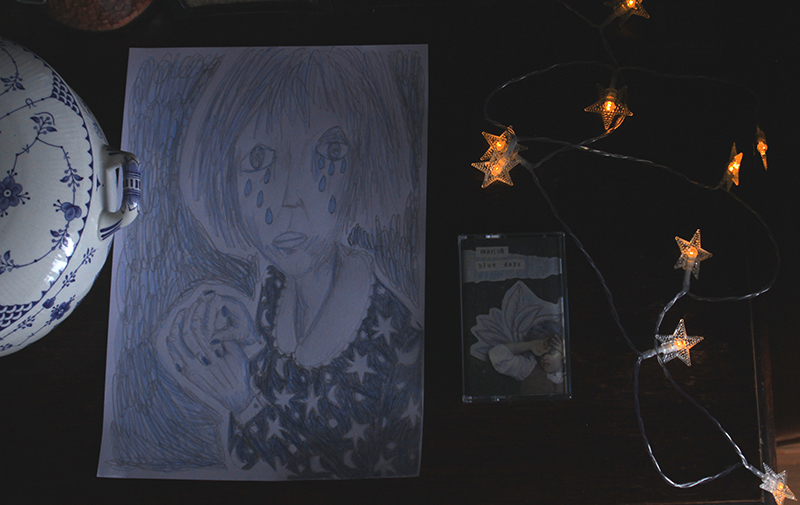 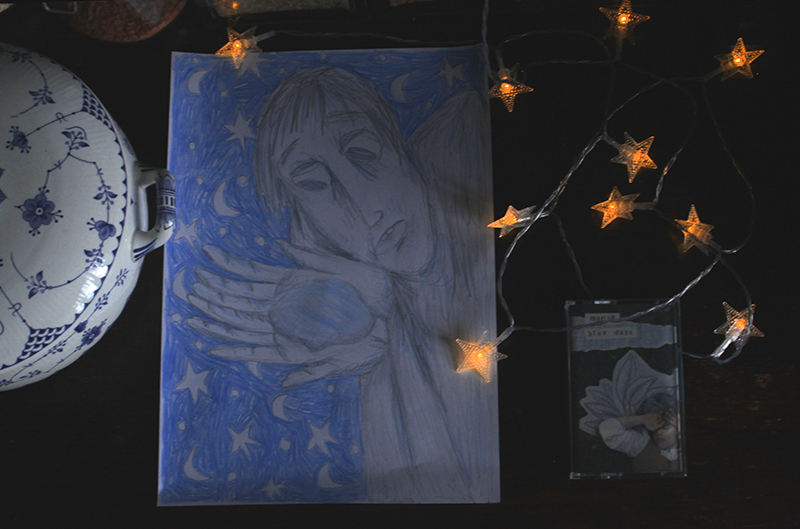 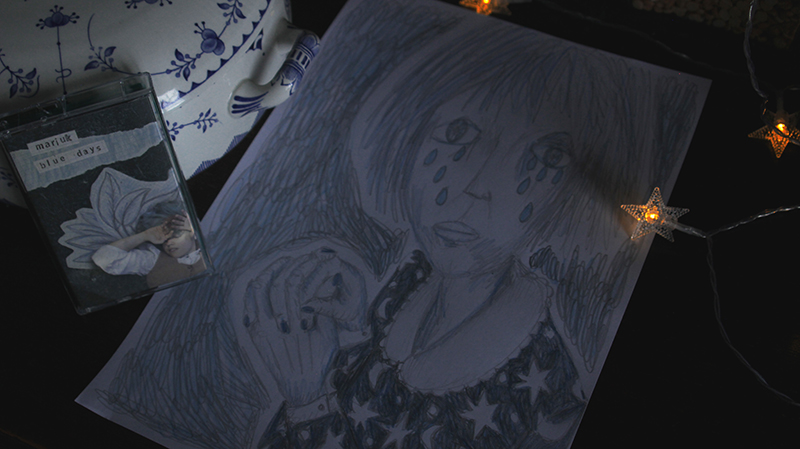 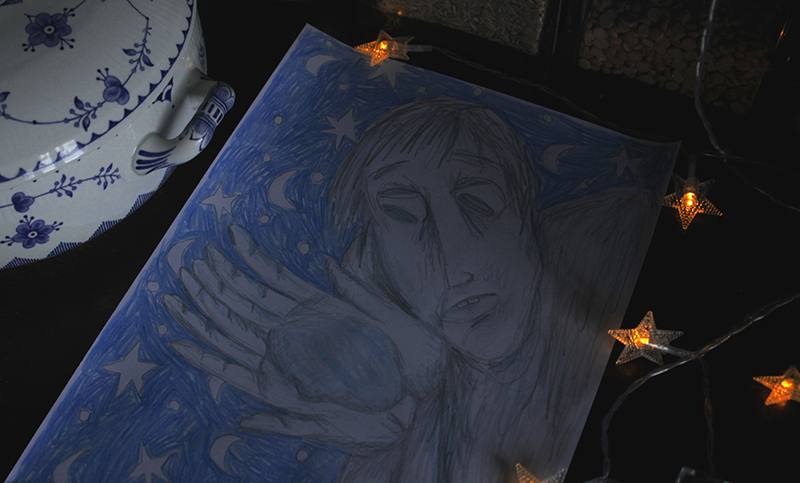 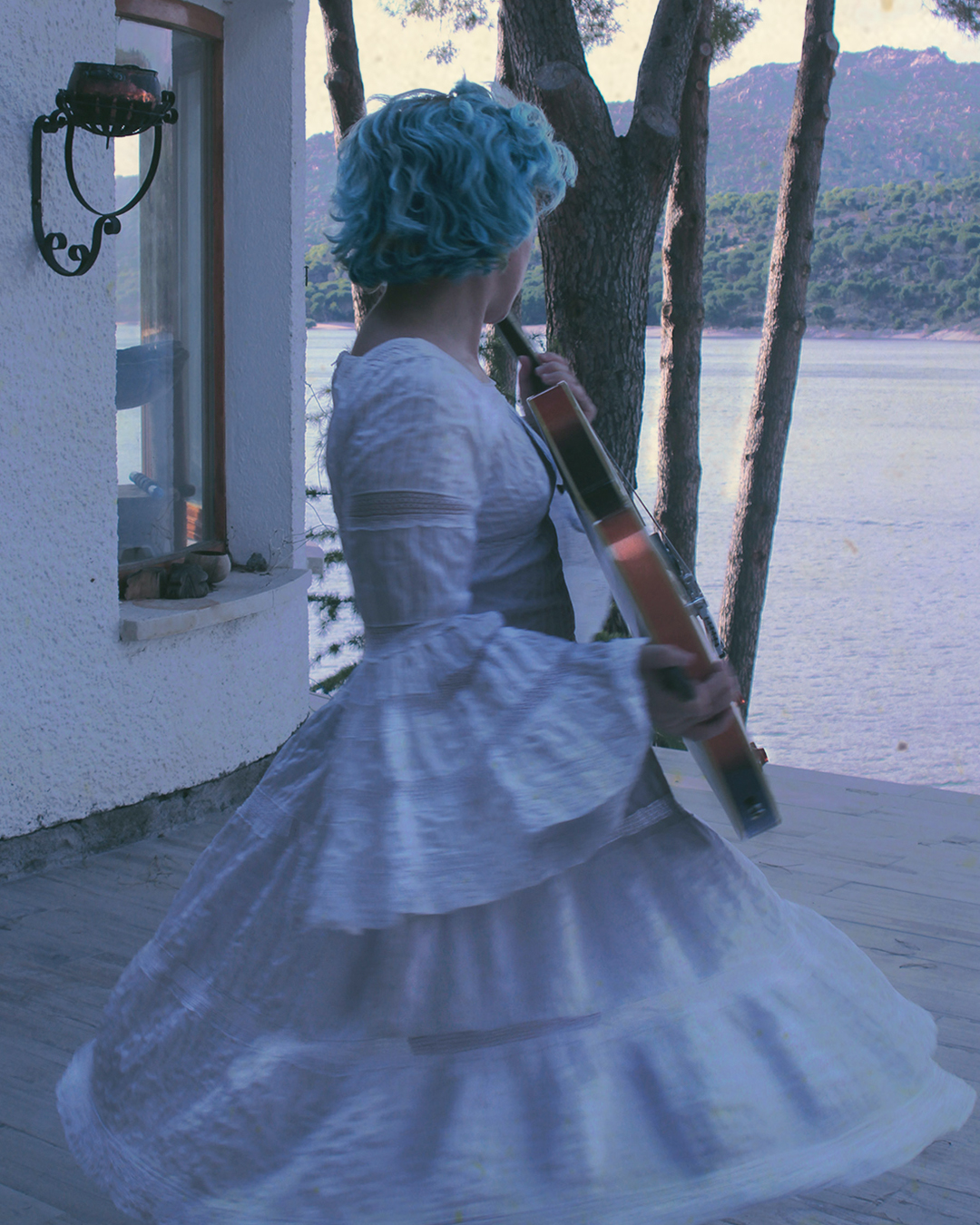 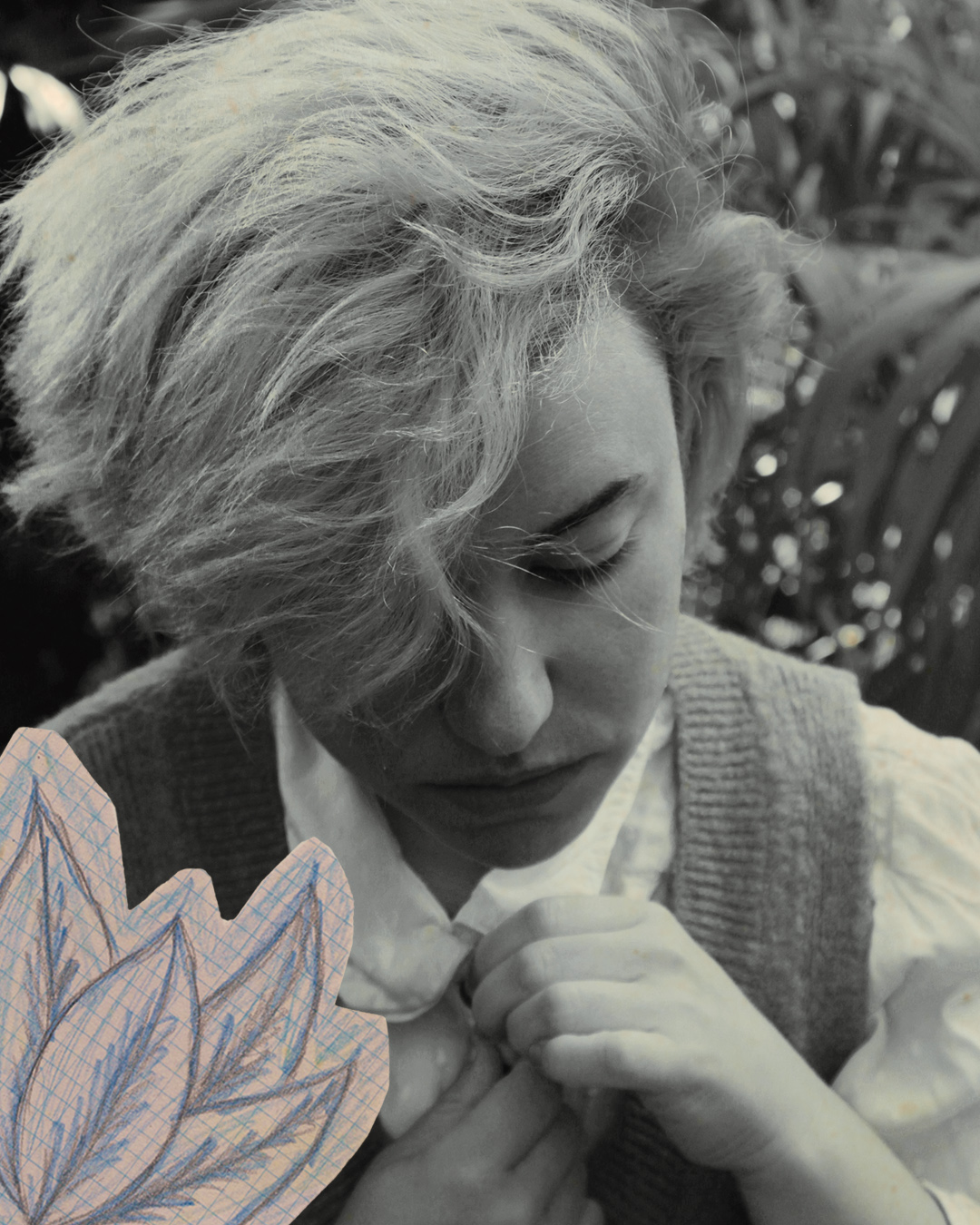 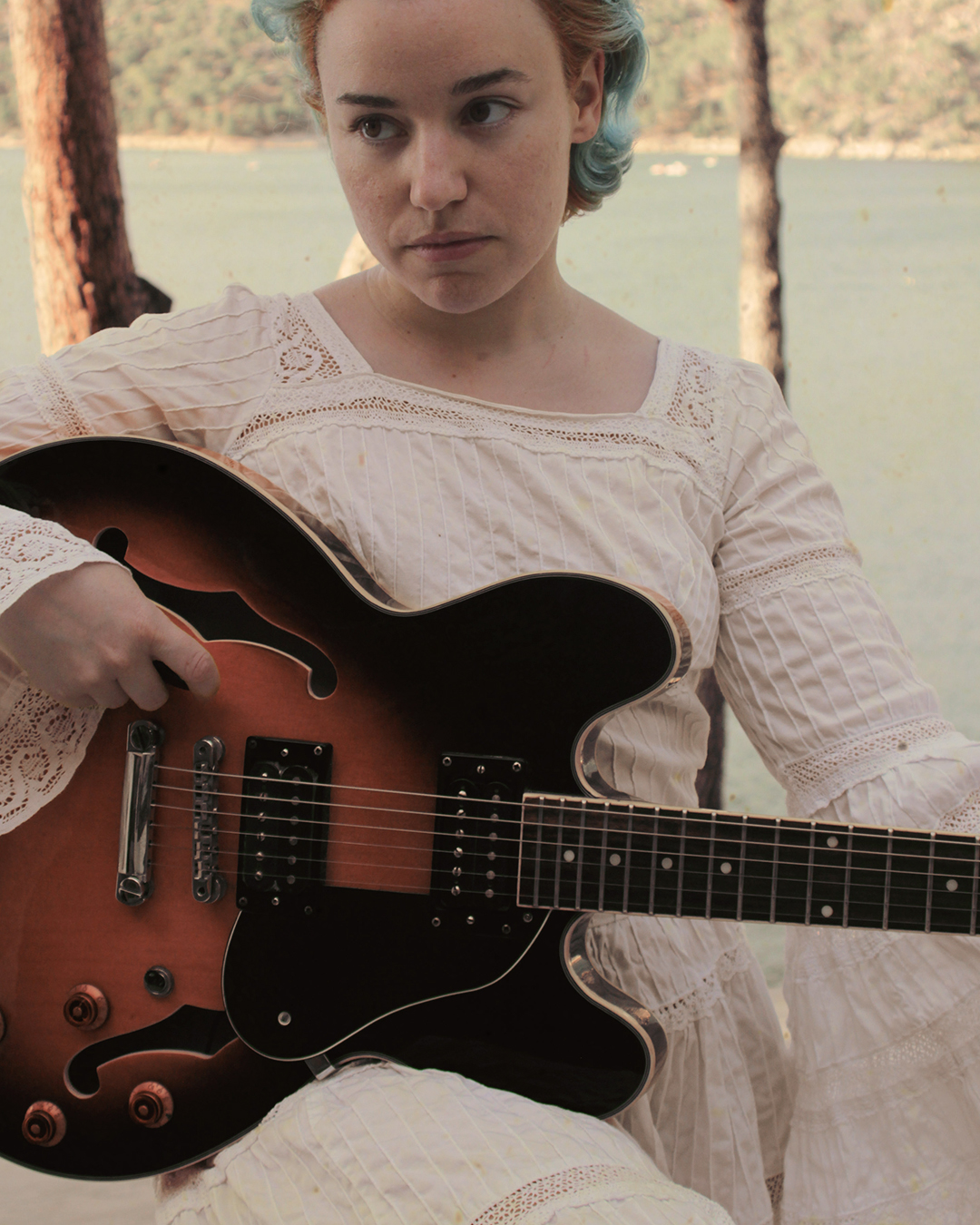