Around 2016-2017, I locked myself in a room with the idea of teaching myself how to produce music and ended up creating a lot of songs and eventually calling the whole project "Mariuk". In 2017 I decided to release some of these songs as an EP, my first ever, and I called it HP5 (the beginning of a UK postcode) in honour of the house where it all began. 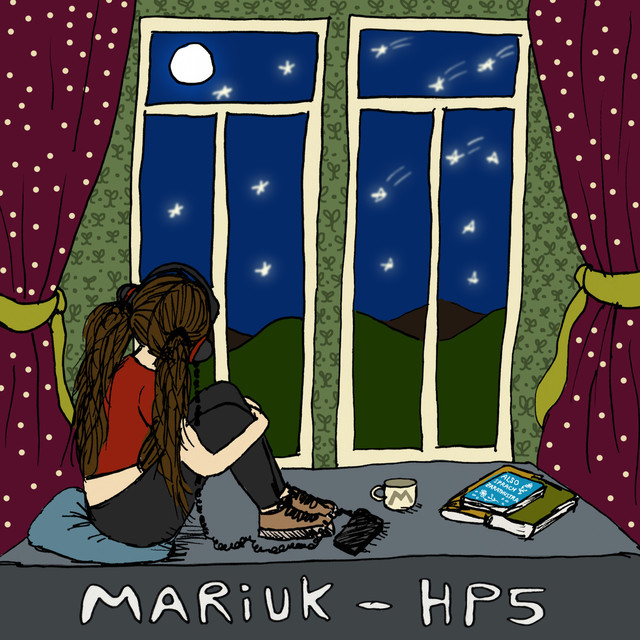